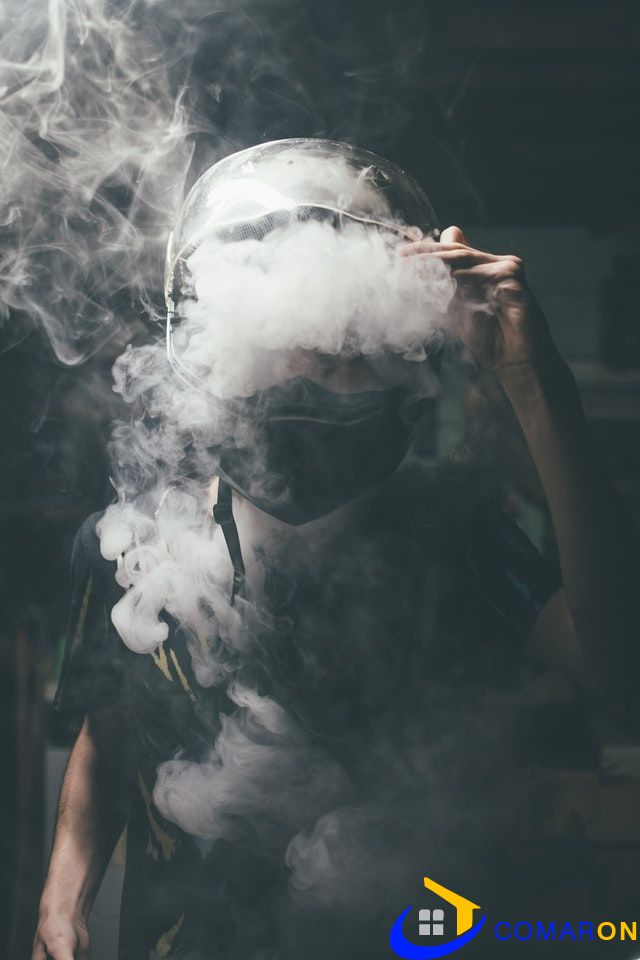 Photo by Zachary DeBottis from Pexels

Recent decade has witnessed unprecedented sprawl of pollution in Delhi and its outskirt areas. As a result, day to day life activities have been hindered due to prevalent poor air quality.

The CAQM (Commission for Air Quality Management) initially banned construction as well as demolition activities across NCR on November 16, 2021. The Air Quality Index (AQI) across the region was soaring between the higher end of the 'poor' plus the lower end of the 'very poor' category at the time.

Is construction permissible in Delhi due to pollution?

Delhi: CAQM stays ban over construction works, allows those associated with healthcare. The Commission for Air Quality Management (CAQM) instructed the ban on construction activity to endure in Delhi and the National Capital Region (NCR).

Is ban on construction activity continued in Delhi?

The ban on construction and demolition (C&D) actions in Delhi-NCR has been partially lifted. The exemptions are subject to stringent compliance of C&D waste management rules in addition to dust prevention/control norms.

How can particulate matter in the air be decreased?

How has air pollution affected Delhi?

Delhi had expressively higher levels of chronic headache, eye irritation in addition to skin irritation. A time-series research on air pollution as well as mortality from Delhi initiated that all-natural-causes mortality increased with enlarged air pollution.

TMT steel for construction in India, Steel demand and forecast

Prospects of Construction Industry in India

Diverse types of cement blocks for Construction in India