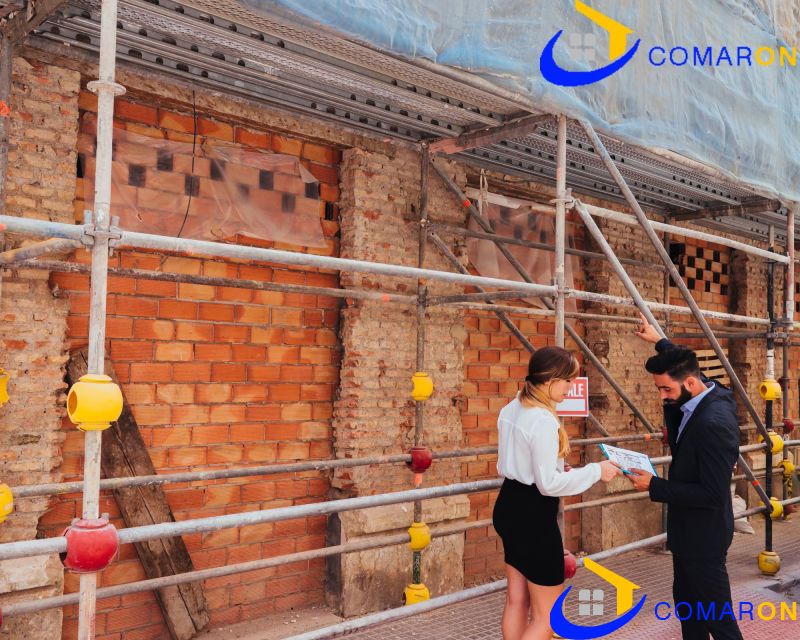 Bricks lay down the basic structure of any building. They do form the erection of a construction, on which different materials like concrete, plaster, and finishing wall paintings are applied.

Hence, in order to put up a building, first-class bricks are required. Red bricks and fly ash bricks are there in this context.

Six different types of bricks are as follows:

The first varieties of brick were created 12000 years ago and are made of clay. The most typical bricks used in building are made of clay. Clay bricks come in a variety of varieties on the market. The bricks can be split into several types based on the hardening procedure.

Flint lime bricks are often referred to as sand lime or calcium silicate bricks. Calcium and silica make up their composition. These bricks are not burned to make them harder. Instead, they undergo chemical treatments to make them harder. Bricks may be colored in a variety of ways by adding different pigments, including black, green, grey, red, brown, and yellow.

Cement, aggregates, and water are the ingredients used to make concrete bricks. Because concrete wall panels are readily available, they are not extensively used.

These are composed of cement, fine aggregate, water, and fly ash of class C or class F. All of the components are combined, put under high pressure to compress them, and then cured at room temperature. Later on, the fly ash in the bricks gives the bricks more durability.

Alumina (25 to 35%) and silica (65 to 75%) are the main ingredients in fire bricks. The bricks' superior performance at high temperatures is due to the high concentration of alumina they contain. Magnesium, calcium, and iron are among the other contaminants that are kept to less than 5%.

Specialized bricks with a high compressive strength and low porosity are known as engineering bricks.

Which one is better: red bricks or fly ash bricks-

In all sides, fly ash bricks are better as compared to clay bricks. They are environment-friendly since the maximum component is ash and they have superior strength to red bricks. We can select fly ash brick, which is the finest brick for home construction.

Best brick for your dream house:

The high amount of calcium oxide marks class C fly ash make it the greatest among the forms of bricks applied in construction for pillars, foundations along with walls.

Making fly ash bricks are one such technique; these bricks are not injurious to health and the environment plus they are very beneficial as a construction material.

Why is fly ash bricks not applied in construction?

The reason is that fly ash bricks contain low mechanical strength. One more major factor is the restriction on size of fly ash bricks. Simply small and modular sizes of bricks are potential. Larger size of bricks will contain more breakages.

Which bricks are generally used in construction?

The most general types of bricks applied in construction are based on clay as the material. These embrace burnt clay brick as well as fire clay brick. These are typically referred to as common brick.

What are bricks with three holes known as?

There are normally only two types of holes in a brick: core holes as well as frogs (also mentioned to as recesses). Frog bricks encompass one partially indented hole letting a smooth finished look. However, core holes bricks are usually bricks that have three holes placed uniformly in the center of a brick.

Why are fly ash bricks not used more commonly than compared to red bricks?

Best pipes for plumbing in India